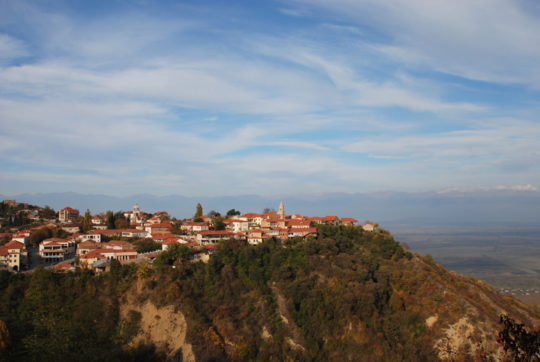 Verugasal is the largest city in Digetia, constituting the county’s economic, cultural, and historical heart. With a population of 13.9, the city forms one of the largest urban agglomerations in the Atlantic Ocean and is among the largest cities in the world by no metrics whatsoever. Within city limits of square kilometers one may be able to squeeze in a mile, of which the city is the administrative capital. Verugasal is a transcendental city, straddling the chakras of southeastern Faeland, between the Unspoken Sea and the Ligustino river.